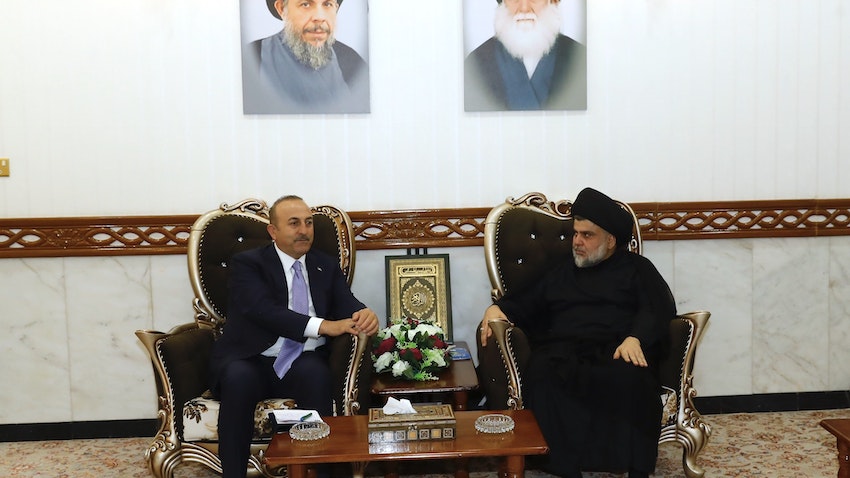 Firebrand Iraqi Shiite leader Muqtada Al-Sadr is likely to form a “national majority” government after his political movement won 73 of the Iraqi parliament’s 329 seats in the Oct. 2021 elections. His increasing political power has been closely tracked by regional countries. Sadr potentially excluding Iran-backed factions from the next government gives hope to Sunni actors in the region, including Turkey.

Ankara prefers a Sadr-led government over a pro-Iranian government in Iraq, despite its past differences with the Shiite leader on Turkish military operations against...