Will Turkey’s outreach to the PUK change Iraqi Kurdish politics? 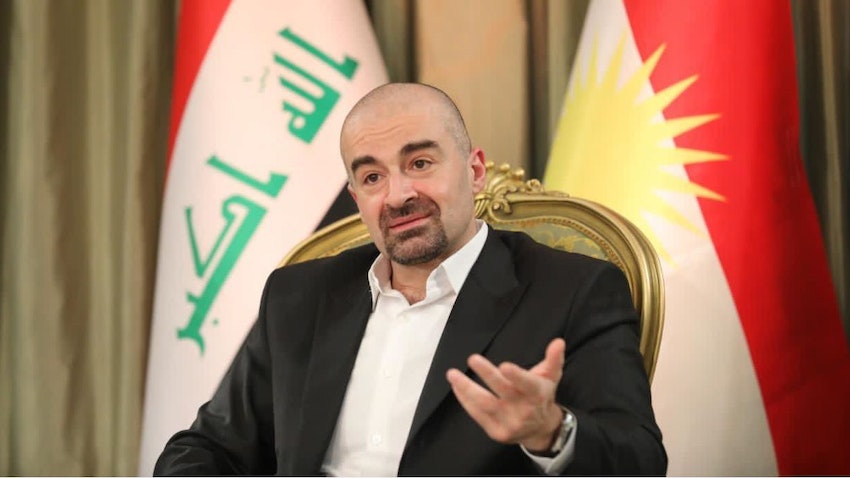 Turkey has launched a new offensive against the Kurdistan Workers’ Party (PKK) in northern Iraq. Ankara says Operation Claw Lock, initiated on Apr. 18, seeks to increase pressure on the PKK—which is designated as a terrorist group by Turkey, the UK and the US—and prevent it from launching attacks in Turkish territory. In this context, the approach adopted by the Sulaimaniyah-based Patriotic Union of Kurdistan (PUK), which is usually more tolerant towards the PKK than the Erbil-based Kurdistan Democratic Party (KDP), has grabbed attention.

Between the two ruling parties in Iraqi Kurdistan, Turkey has warmer relations with the KDP. Ankara’s relationship with the PUK has long been strained due to the latter’s ties with the PKK, which is based on an ideological overlap, and the PUK’s need to balance the KDP’s political power. The PUK is also aligned with Iran-backed Shiite parties in the ongoing political stalemate over the formation of the next Iraqi government, while the KDP is part of a coalition together with the Sadrist Movement and Sunni Arab parties. Turkey has been supportive of the KDP-Sadrist-Sunni alliance, and views the divide between the two Kurdish parties in Baghdad as undesirable...