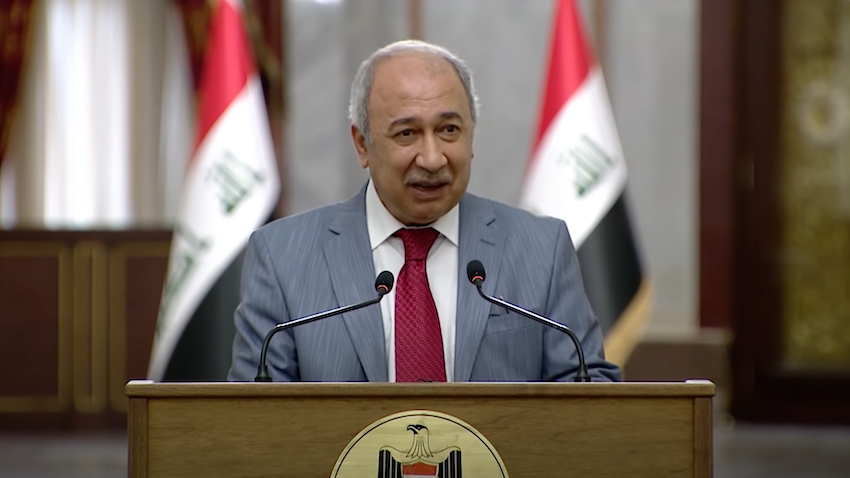 The story: Iraqi media is focusing on the sudden reported suspension of an advisor to Prime Minister Mustafa al-Kadhimi following statements he made in an interview with BBC Persian. Aired earlier this week, Hisham Dawood’s remarks stirred controversy as he explicitly criticized the influence in Iraq of the late former commander of Iran’s Quds Force, Qasem Soleimani. His insistence that he spoke as a researcher and not in his official capacity has failed to contain the fallout.

The coverage: In an interview with the BBC’s Persian service shared on social media on the one-year anniversary of the US assassination of the Iranian commander, on Jan. 3, Dawood stated...