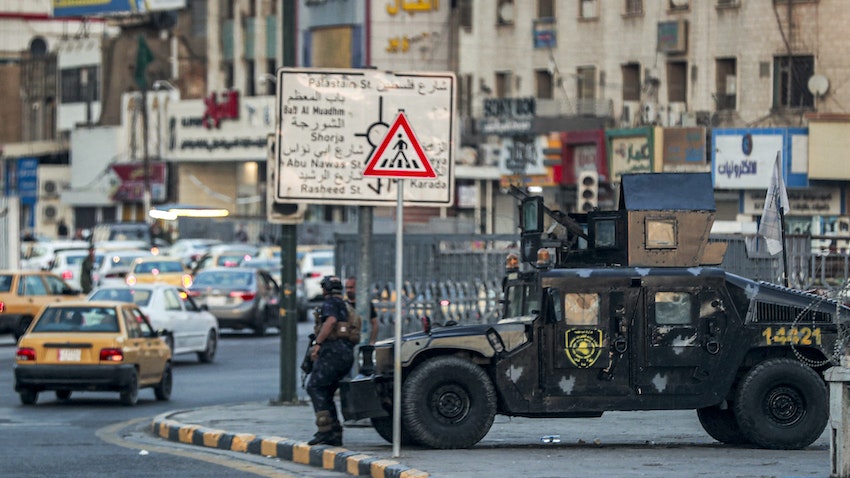 The story: In an apparent move to de-escalate tensions—and following a night of bloody clashes in Baghdad—Iraqi Shiite cleric and politician Muqtada Al-Sadr has ordered his supporters to withdraw from the streets. In parallel, a prominent affiliate of the Sadrist Movement has warned the rival Iran-backed Shiite Coordination Framework not to proceed with forming a new government, calling on Tehran to contain its “camels in Iraq.” This comes a day after Sadr announced his “final retirement’ from politics, sparking unrest in the capital and in southern governorates.

The Sadrist stance: At a televised press conference held on Aug. 30, Sadr set a “60-minute” ultimatum for his followers “to withdraw from [the streets] and even from the protest near the parliament,” warning that he would otherwise step down as head of the Sadrist Movement...