In Iraq, controversy over the past as Army centenary marked 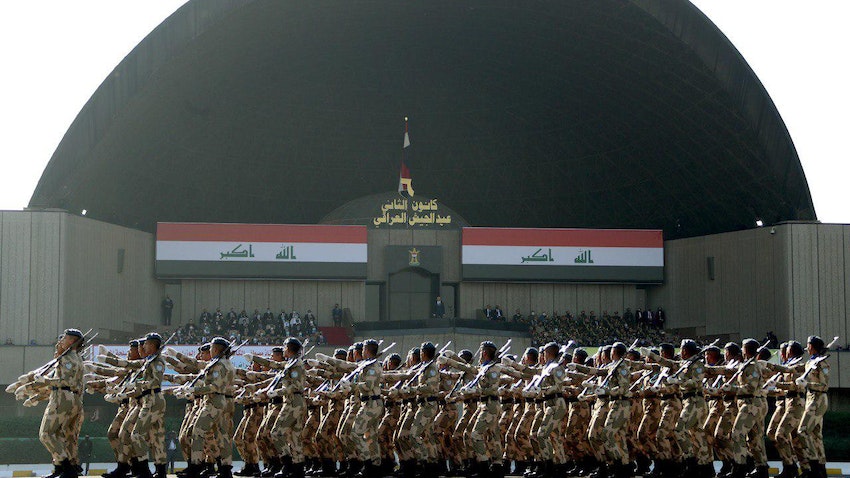 The parade on the centenary of the Iraqi Army Day in Baghdad on Jan. 6, 2021 (Photo via Iraqi prime minister's website)

The story: Iraq marked its Army's centenary on Jan. 6. While many view it as an occasion to celebrate, it is also mired in controversy due to the Army's history. Under his rule, former dictator Saddam Hussein used the force to oppress his people and attack Iraq’s neighbors. Meanwhile, some Iraqi personalities critical of Iran have seized the occasion to question the loyalty of political leaders who fought against the Iraqi Army prior to the US-led invasion in 2003.

The coverage: On Jan. 6, the 100th anniversary of the establishment of the Iraqi Army, various officials issued congratulatory messages...