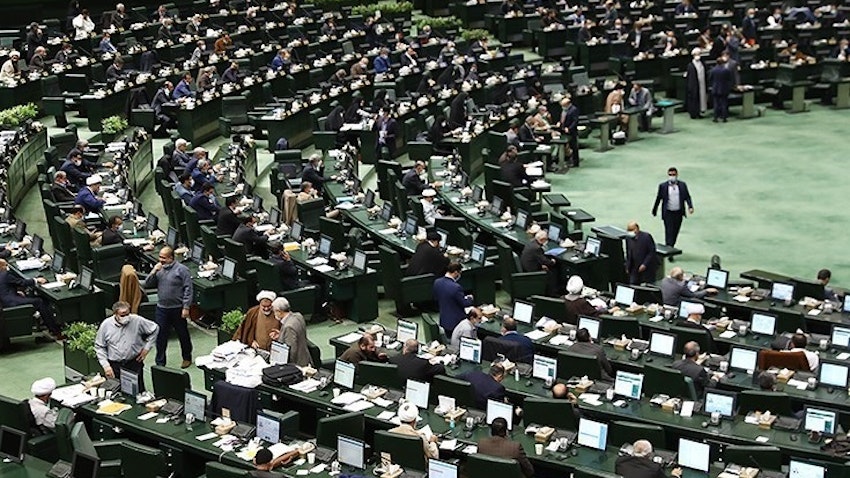 The story: Efforts by hardliners in Iran’s parliament to push through a bill that further restricts Internet access in the country have stalled. A controversial effort to pass the legislation via a committee vote instead of the full floor has been rejected as being contrary to parliamentary rules and procedures. While the move has created a glimmer of hope for many Iranians opposed to Internet restrictions, hardline MPs show no signs of giving up on the bill.

The coverage: Conservative lawmakers tried but failed to pass the bill by citing Article 85 of the Iranian constitution, which allows bills to be implemented for an “experimental period” if passed by a special committee and not the full parliament...