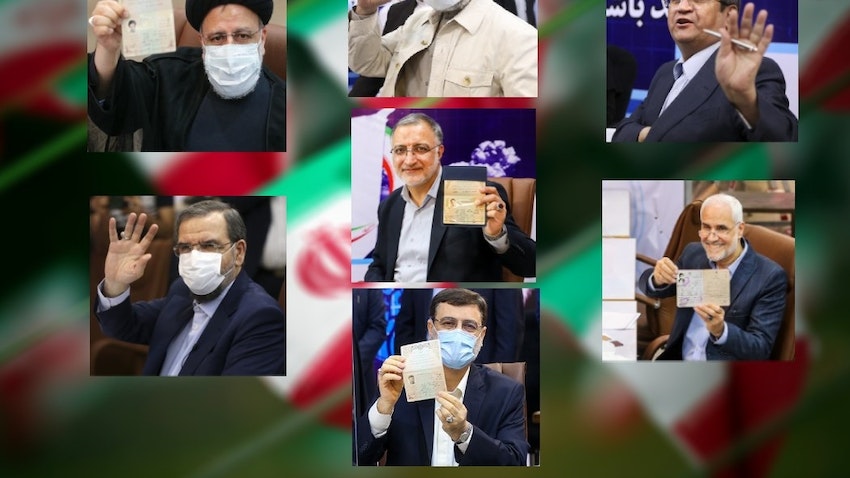 The story: Iran's defense minister has warned the Islamic Republic’s “enemies” against underestimating his country's military capability, saying that they will face “a heavy and definite response” to any attack. Brigadier General Amir Hatami's comments come as the US has deployed warships and aircraft carriers to the Persian Gulf region.

The coverage: Hatami said on Jan 19 that Iran’s military capability is geared to maintain peace and security. He added that it will definitely be boosted in the future, according to a similarly-worded report published on several domestic media outlets...