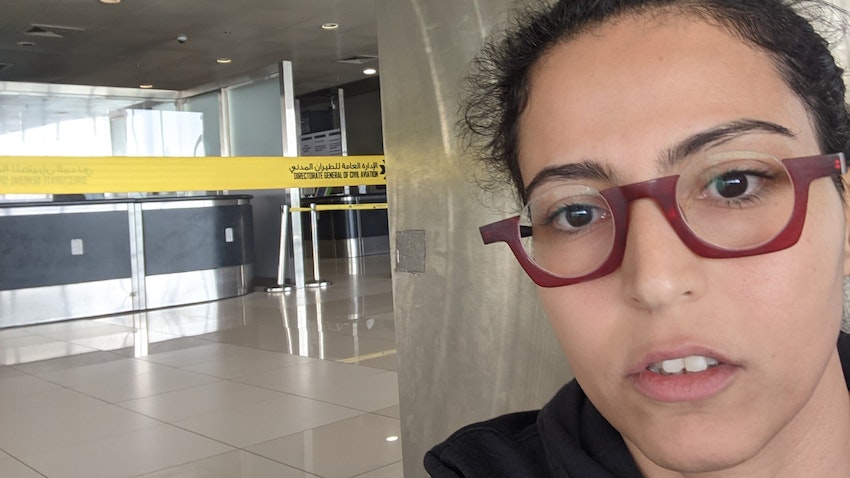 The story: The detention and deportation of a prominent Kuwaiti-American activist and writer upon her arrival in Kuwait has sparked an outcry on social media. US-based Mona Kareem is part of the sheikhdom’s Bidoon community—individuals who were not granted citizenship following Kuwait’s independence from Britain in 1961. Amid the backlash, some commentators have suggested that Kareem was deported due to her political views and Bidoon heritage.

The coverage: Qatar-linked Al-Araby Al-Jadeed reported on Jan. 4 that “the controversy” over Kuwait’s Bidoon “was renewed when Kuwaiti authorities prevented Kareem from entering the country to visit her family.” Amid her detention in Kuwait, Kareem pleaded for support on Twitter, writing that she “has been deprived of [visiting] her family for ten years…and thinking of being deprived of my family for the rest of my life terrifies me.”