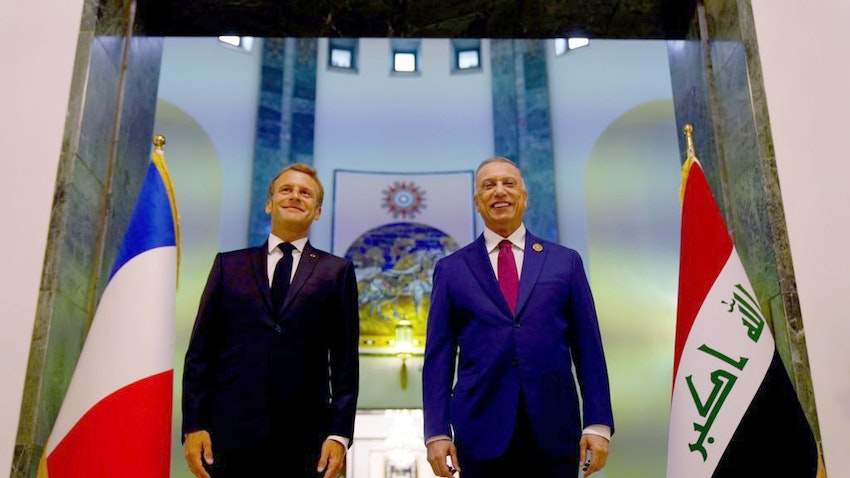 The story: France has come under fire in Iran in the wake of President Emmanuel Macron’s attendance of the recent Baghdad conference. The summit brought together regional powers for talks on supporting peace and stability in Iraq. Iranian conservative outlets accuse Macron of attempting to boost his profile at home by increasing French influence in the region. Meanwhile, Iran’s new foreign minister has stated that France’s president approached him twice during the conference and invited him to Paris for talks.

The coverage: Macron represented the only country outside of West Asia to attend the Baghdad Conference for Cooperation and Partnership on Aug. 28...