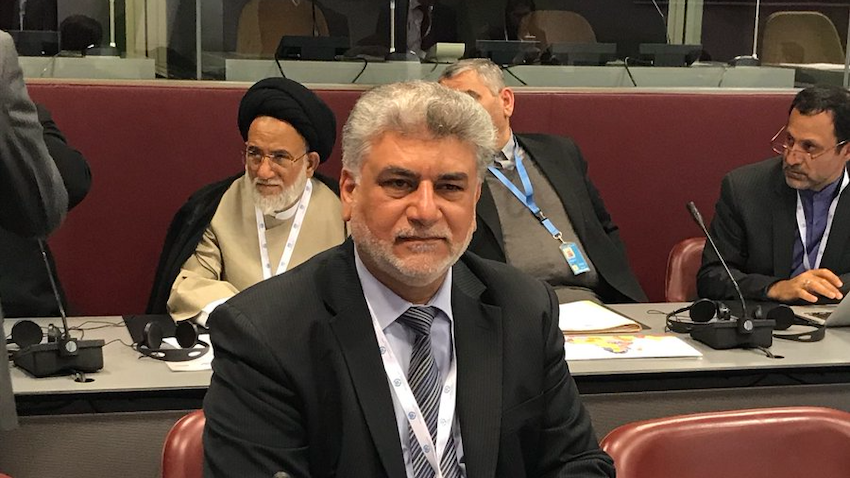 Amwaj.media spoke with Mr. Dhiaa Al-Asadi, a prominent Iraqi academic and politician, to learn more about the Sadrist vision for Iraq, including relations with neighboring states—and what the head of the growing movement is really pursuing.

Q: What does Mr. Sadr want?

From the very beginning, Sayyid Muqtada Al-Sadr said the situation in Iraq under the [US-led] occupation was not suitable for the formation of any government. So our first priority and demand were to confront the occupation—and when he said ‘our’, it meant all Iraqi partners, including those leaders who returned from exile to participate in the formation of the government. He said that we need American troops and all international forces to withdraw so that we can have our own government.

The second demand was that the model of Lebanon, with the formation of governments under the apportionment system known as ‘Muhasasa [Ta’ifia]’ in Arabic, would not work for Iraqis. Iraq can never be divided into Sunnis, Shiites and Kurds, although it may seem to be geographically divided along those lines. Sayyid Sadr thought that such a formula for government is going to deepen the divisions among Iraqis and did not want this to be constitutionalized, institutionalized or otherwise ingrained or deepened in Iraqi society.

The third demand was that..