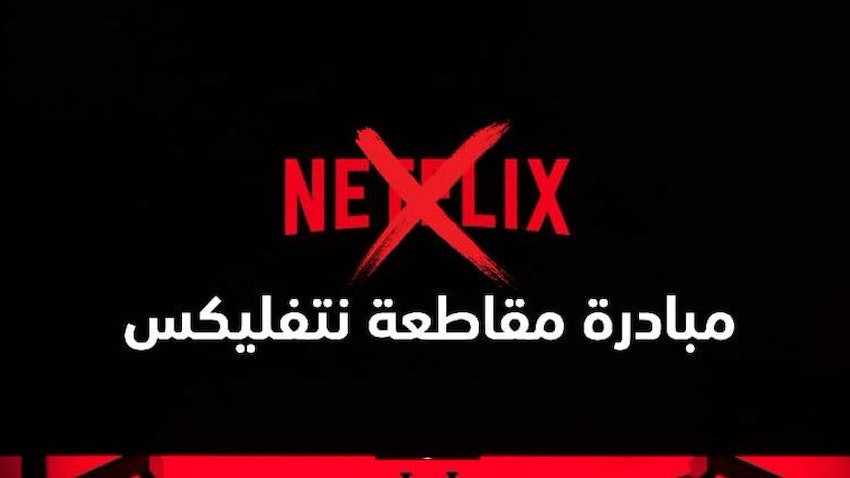 The story: The Gulf Cooperation Council (GCC) has called on Netflix to remove content that “violates Islamic and societal values.” Although there is no explicit mention of what content needs to be removed, Saudi state media has disparaged the US-based streaming service for its depiction of same-sex relationships. Indeed, some GCC states have in the past banned or censored the featuring of LGBTQ relationships in media.