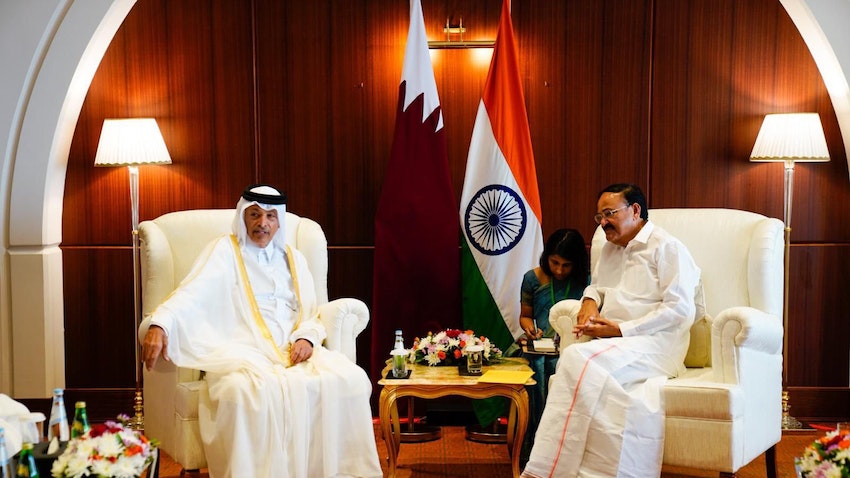 The coverage: In a May 26 televised debate, Sharma stated, “They [Muslims] should be told to shut up and stop insulting our [Hindu] religion.” She continued, “Claims made in the Quran about your flying horses…that the earth is flat…should I make fun of it?” However, what has garnered most attention was her assertion that Prophet Muhammad married and tarnished his wife Aisha while she was a child...