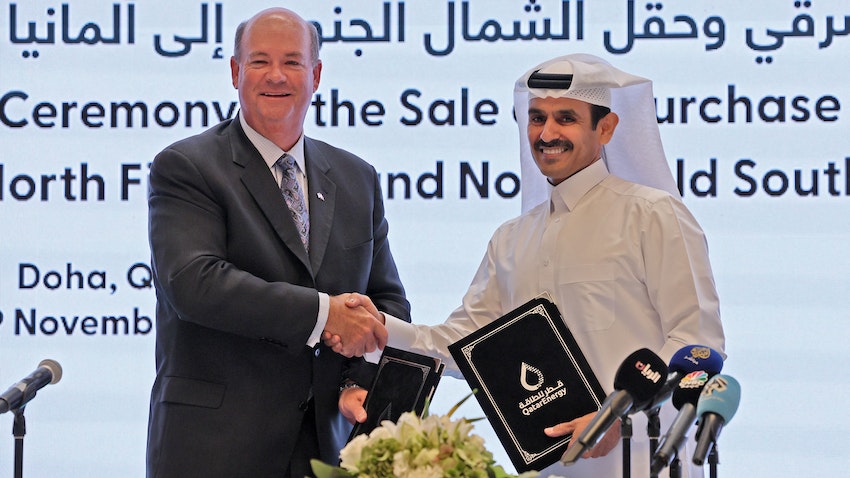 The coverage: The Qatar News Agency (QNA) reported on Nov. 29 that QatarEnergy will sell LNG to ConocoPhillips, which will ship it to Germany’s new LNG terminal in Brunsbüttel.