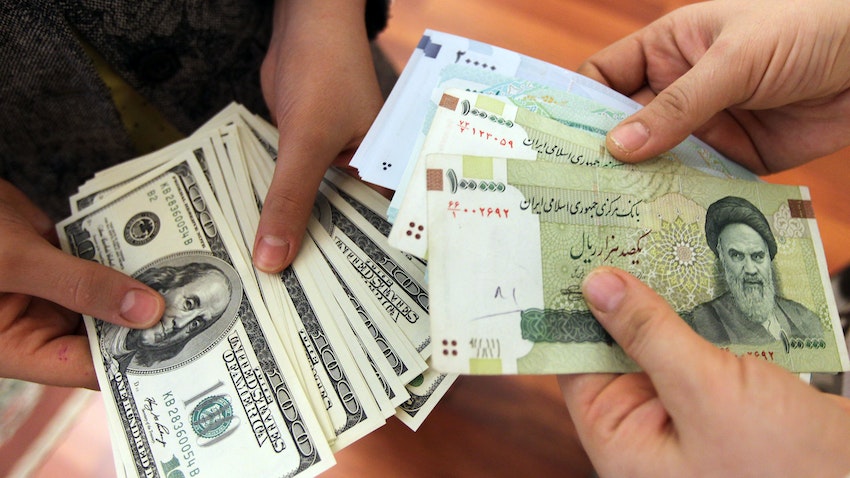 The story: The Iranian rial, which has been in free fall since anti-establishment unrest broke out in September, has hit an all-time low against the US dollar.

The government maintains that there is no cause for alarm while its affiliated media blame the currency devaluation on the protests and foreign pressure. However, the Ebrahim Raisi administration’s economic policies are also under fire from across the political spectrum.

The coverage: The rial traded for 440,000 against the dollar on the open market on Dec. 28, according to the prominent foreign exchange website Bonbast.