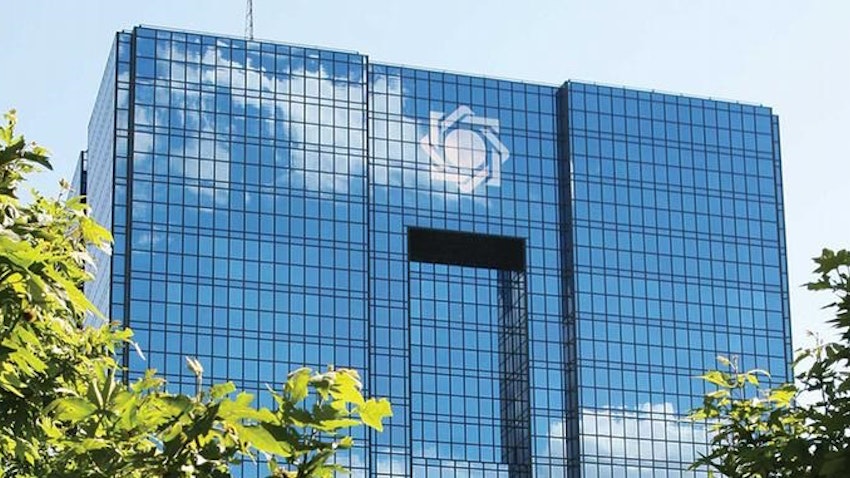 The story: An Iranian MP has suggested that Iran still has not been able to access a 393.8M GBP (517.2M USD) debt recently repaid by the UK. The transfer was made to Oman in connection with Tehran’s freeing of two British-Iranian dual nationals who for years were detained over disputed security charges. But other Iranian officials say the money has been obtained and already spent. Meanwhile, reports contend that the funds are blocked in Oman and that only 1M GBP (1.3M USD) has made it to Iran.

The coverage: Recent comments by an Iranian lawmaker appeared to contradict earlier claims that Iran has been able to access the repaid British debt...