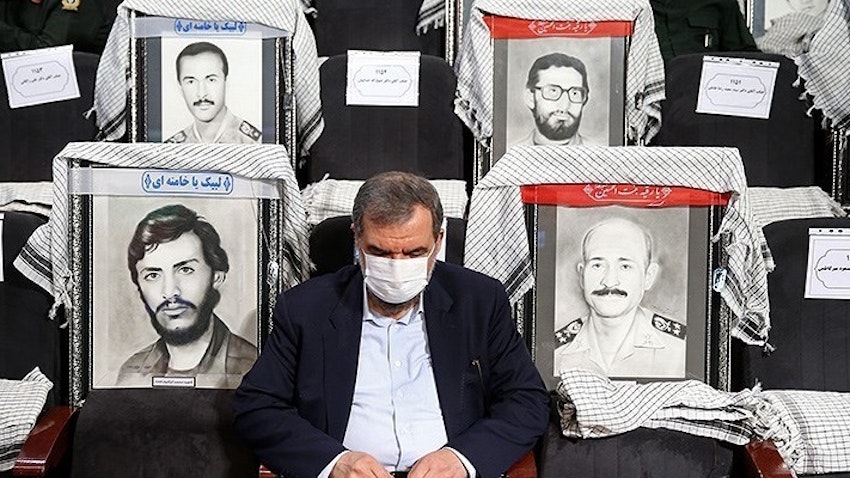 The story: Iran is marking Sacred Defense Week, commemorating Iraqi leader Saddam Hussein’s invasion in Sept. 1980, which triggered eight years of war. Reformists and hardline outlets agree on the sacrifices that were made in the war and seek to remind Iranian society of both the bitter and honorable memories of the conflict. However, there are also active attempts to allegedly rewrite history. This year, Sacred Defense Week notably coincidences with the annual Arbaeen pilgrimage, which draws many Iranians to the holy Iraqi city of Karbala. The logistics for the pilgrimage have also become a point of contention in Iran.

The coverage: Reformist and hardline newspapers have published a variety of reports and narrations about the 1980-88 Iran-Iraq War...