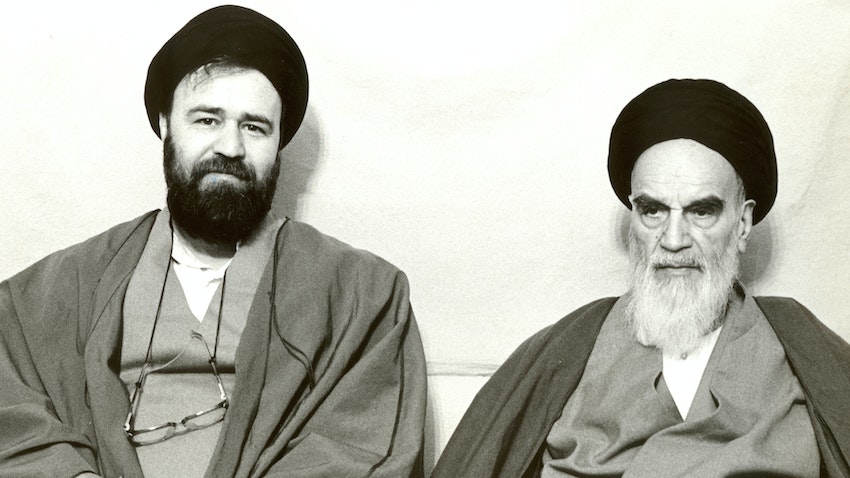 Ahmad Khomeini next to his father Ayatollah Ruhollah Khomeini, founder of the Islamic Republic of Iran. (Photo via Jamaran news site)

The story: Ahmad Khomeini, a late son of Iranian revolutionary leader Ayatollah Rouhollah Khomeini, has entered the spotlight following a claim that he died from a drug overdose. His unexpected death in 1995 has always been surrounded by mystery, giving rise to a variety of theories. The allegation that the younger Khomeini died from an overdose has been met with a severe backlash among both conservatives and Reformists in Iran.

The coverage: The younger Khomeini (1946-95) was a key interlocutor between his father and government officials in the aftermath of the toppling of the Shah. This turned him into one of the most powerful figures in Iran following the 1979 Islamic Revolution...