How the Iranian state grapples with Sunni critic it empowered 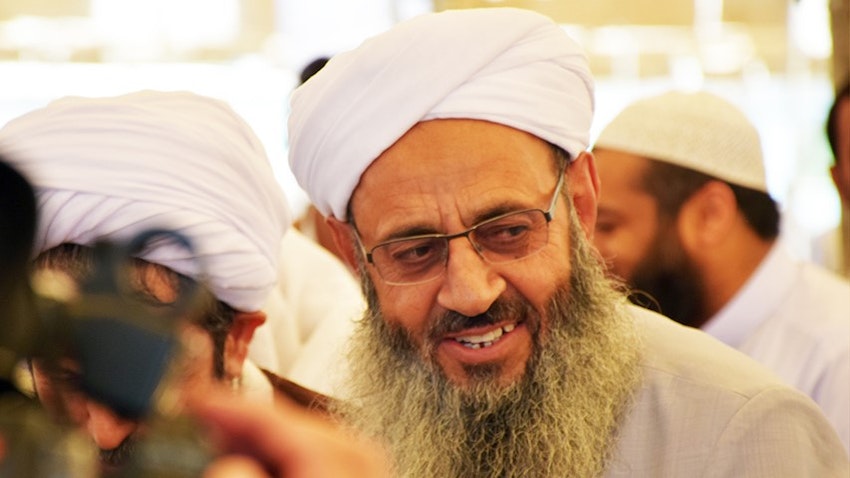 Molavi Abdolhamid at an event at the Darul Uloom school in Zahedan, Iran on May 5, 2016. (Photo via Abdolhamid's website)

The story: Hardline media in Iran are ramping up their targeting of prominent Sunni cleric Molavi Abdolhamid over his criticism of the alleged mistreatment of prisoners and protesters.

The sniping follows claims that Supreme Leader Ayatollah Ali Khamenei has demanded that Abdolhamid be discredited rather than detained for speaking out.

The coverage: The influential Sunni cleric took to Twitter on Dec. 27 to criticize Iran's ruling establishment for its alleged use of "murder, execution, rape and severe torture" to deal with protesters and dissidents.

The criticism came days after jailed activist Narges Mohammadi in a letter from prison detailed physical and sexual abuse that female detainees arrested during the...