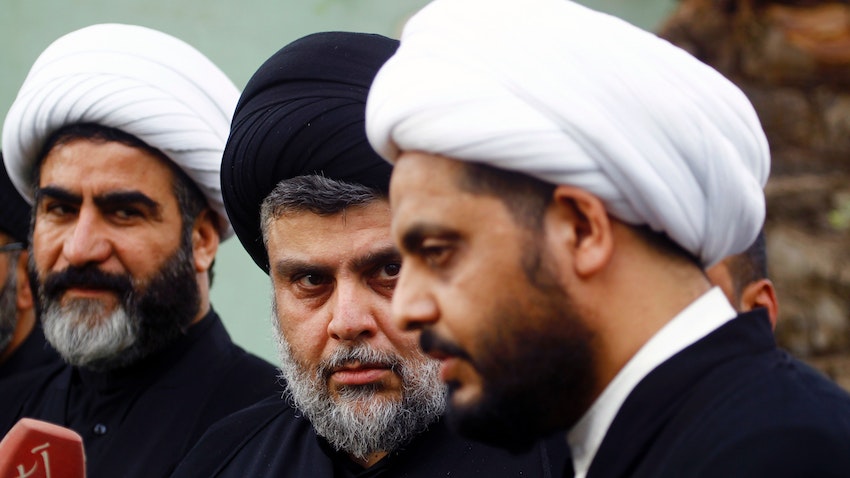 The story: Sadrists, Sunnis, and the Kurdistan Democratic Party (KDP) have again failed to garner enough support from MPs to form Iraq’s next government. The rival Shiite Coordination Framework has now introduced its own initiative to “resolve the political deadlock.” The Sadrists have rejected this proposal, with senior members of the movement warning of invoking an “emergency government,” which would lead to new elections. This comes as independent MPs have emerged as effective kingmakers which neither side has managed to fully win over.

Meanwhile, in an apparent bid to outmaneuver his rivals, Sadrist leader Muqtada Al-Sadr has declared that he will give the Coordination Framework an opportunity to negotiate with all blocs—except his own movement—to form a government.

The coverage: Iraq’s official INA news agency reported that Sunni Parliament Speaker Mohammed Al-Halbousi led a regular session rather than presiding over a presidential vote on Mar. 30 as scheduled...