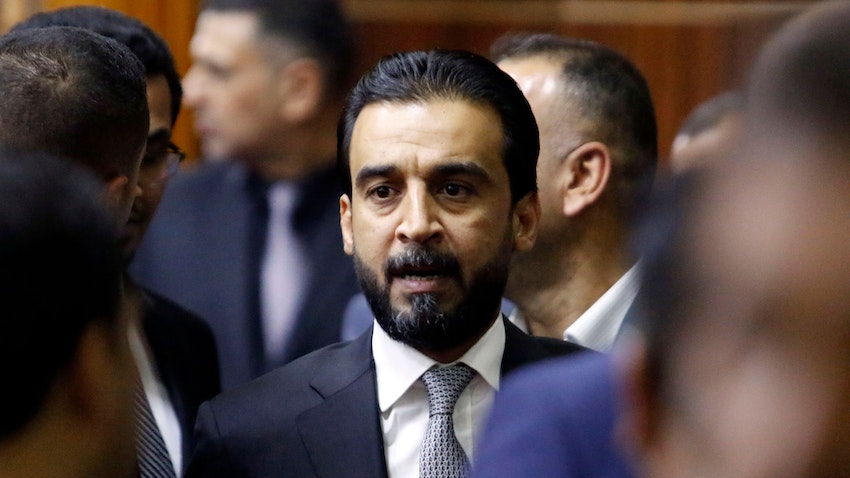 Mohammed Al-Halbusi, speaker of the Iraqi parliament, arrives to speak to the press on Sep. 18, 2018. (Photo via Getty Images)

The story: With just under a week before its deadline expires, Iraq’s Independent High Electoral Commission's (IHEC) discloses that only seven political alliances have registered to run in the country’s parliamentary elections thus far. This is a major drop from the 25 political alliances that registered in the 2018 vote. Originally scheduled for June, Iraq is now slated to hold parliamentary polls in October.

The coverage: Independent news outlet Baghdad Today on Feb. 21 interviewed MP Gatah Al-Rekabi from the State of Law coalition, who said that "the [new] multiple electoral districts system prompted many political forces to run for elections individually.” Rekabi added that...