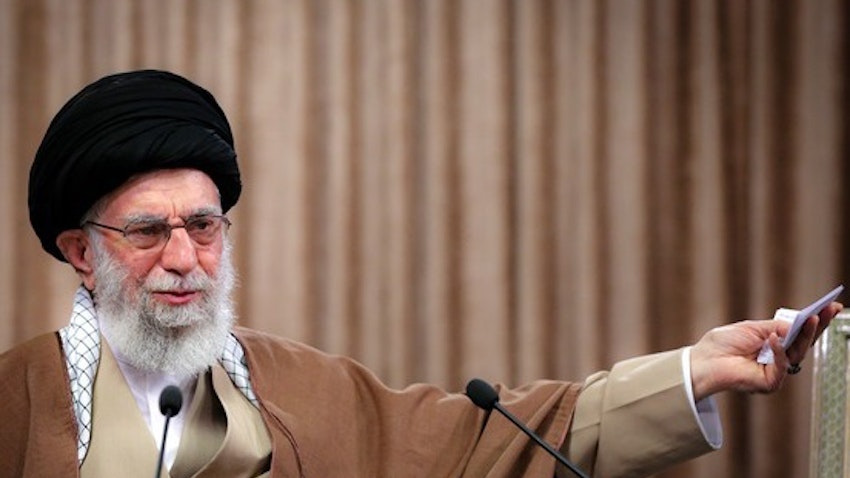 The story: Supreme Leader Ayatollah Ali Khamenei has moved to express support for Iran’s negotiators amid their ongoing talks with world powers to revive the 2015 nuclear deal. His comments come at the heels of a likely Israeli-planned attack on the Natanz enrichment plant on Apr. 11 that many perceived to be intended to derail the diplomatic engagement. Khamenei’s stance, which stands in contrast with the calls of the hardliner camp to quit the talks, suggests he is not taking the bait.

The coverage: Khamenei stated that the government of moderate President Hassan Rouhani has indeed...