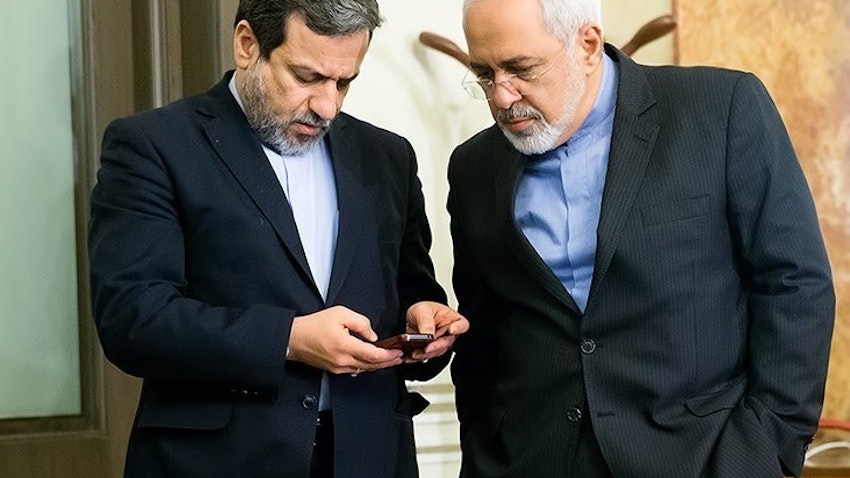 The story: Riding on the back of support from Iran’s supreme leader, President Hassan Rouhani has declared that there has been “60-70% progress” in the ongoing talks to revive the Joint Comprehensive Plan of Action (JCPOA).

But as signs emerge that the US may soon re-enter the 2015 nuclear deal—which it left in 2018—Iranian negotiators are under rising pressure from hardliners at home. Despite Ayatollah Ali Khamenei’s recent explicit backing of the negotiating team, the conservative-dominated state broadcaster has aired a “documentary” critical of it, stirring controversy.

The coverage: President Rouhani also stated on Apr. 20 that “if the Americans [act] with honesty, we will reach a conclusion in a short time...