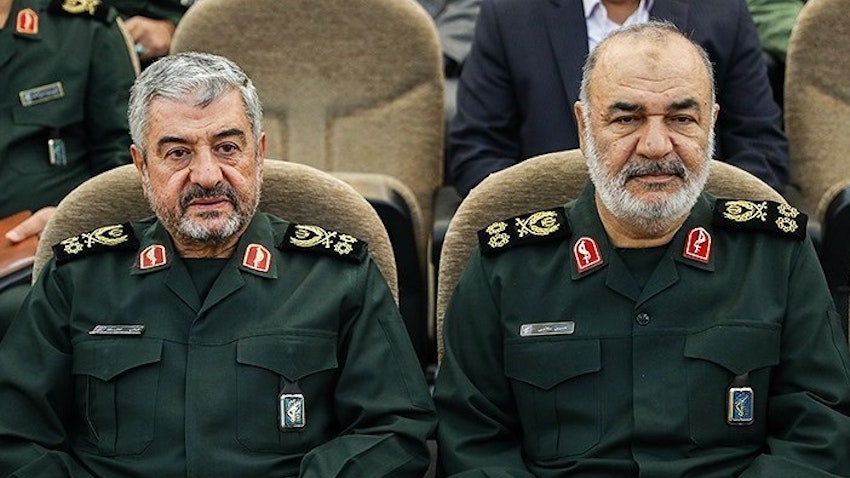 The story: Dissension within the Islamic Revolutionary Guard Corps (IRGC) appears to be growing ahead of Iran’s upcoming presidential elections. A powerful pillar of the Islamic Republic, the force is seemingly determined to have one of its own elected on June 18. Meanwhile, in highly rare election-related infighting in public, senior commanders are clashing and rebuking each other.

The coverage: As previously reported by Amwaj.media, Saeed Mohammad on Mar. 7 announced his resignation from the construction arm of the IRGC, Khatam Al-Anbiya, in order to run for president. But there may be more to him stepping down from the influential position...