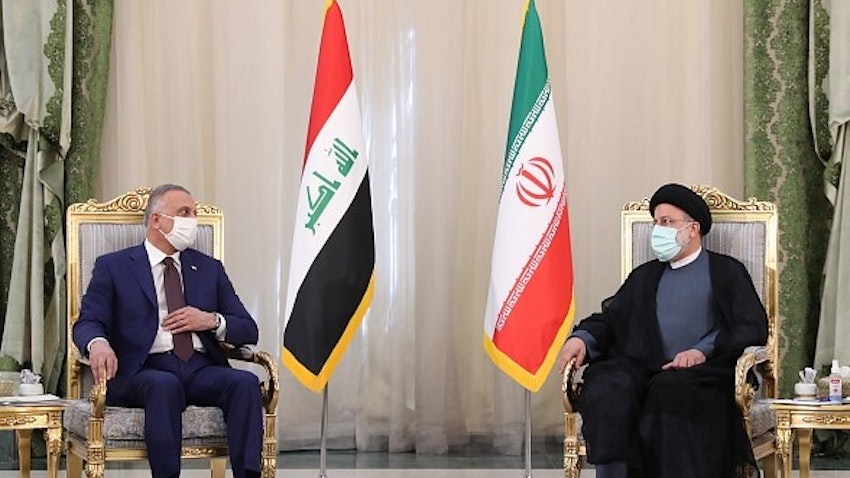 The story: The Iranian government has condemned the Nov. 7 attack on the residence of Iraqi Prime Minister Mustafa Al-Kadhimi and suggested that foreign actors may have been involved in the incident. However, prominent Iranian media outlets including Nour News—which is affiliated with Iran’s Supreme National Security Council (SNSC)—have suggested that the incident was a ploy to ease pressure on the Kadhimi government following last month's legislative elections in Iraq.

The coverage: Kadhimi survived a drone attack on his home in Baghdad's Green Zone in the early hours of Nov. 7...