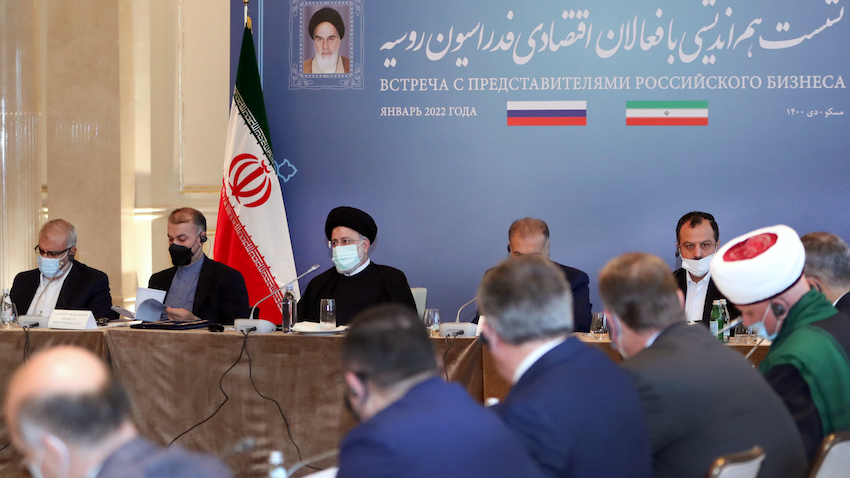 The story: Deeply distrustful of the west, conservatives in Iran feel vindicated by Russia’s invasion of Ukraine. Hardliners say Ukraine has been “abandoned” to fend for itself against a military that some Iranian officials believe has good reasons to act. This comes amid the characterization of the war as evidence for Iran’s need to enhance its missile program.

The coverage: Iranian state media is echoing Russia’s terminology in its coverage of the war in Ukraine, with the state broadcaster describing the invasion as a “special military operation.”