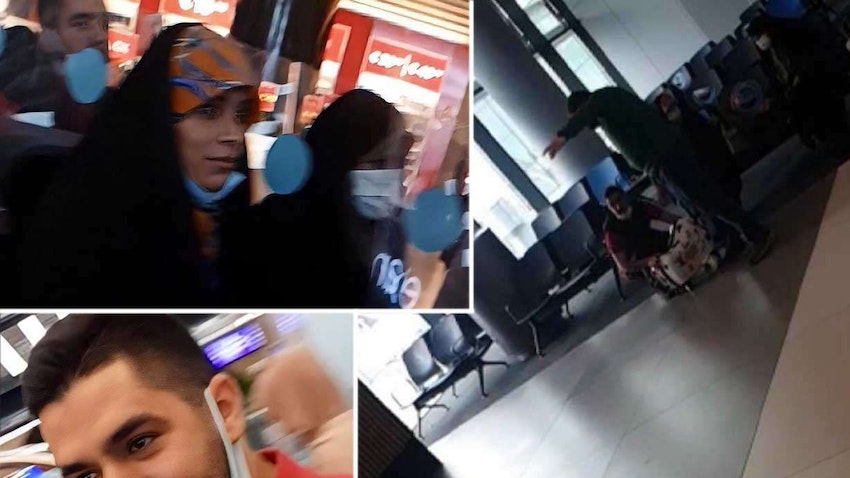 The story: Iran’s conservative Parliament Speaker Mohammad Baqer Qalibaf has come under fire after the leaking of images of his family visiting Turkey on social media. His daughter and son-in-law reportedly went on the trip to buy baby clothes. The incident has generated controversy over the alleged hypocrisy of Qalibaf—who has championed domestic production—and led to speculation that there is a broader campaign to unseat him as parliament speaker.