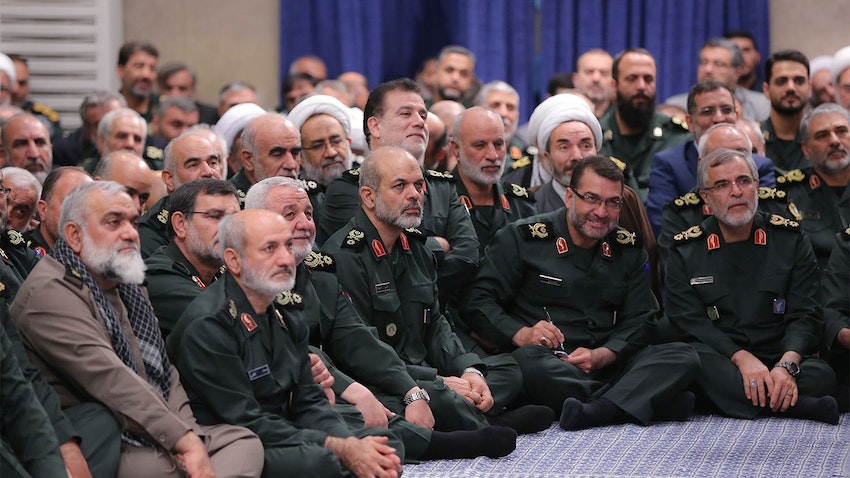 The story: Iran has warned Britain and the European Union against proscribing the Islamic Revolutionary Guard Corps (IRGC) as a terrorist organization, cautioning that such a step will be met with a strong response. This comes as division is mounting in Europe over how to approach the Islamic Republic amid the deadlock over the 2015 nuclear deal as well as Iran’s crackdown on dissent at home and military cooperation with Russia.

The rise in tension between Iran and Europe is taking place in parallel with large-scale Israel-US military drills seemingly geared to signal a readiness for confrontation with Tehran.

The coverage: There has been mounting pressure on the European Union in recent weeks to blacklist the IRGC over its clampdown on anti-establishment protests and Iran’s sales of armed drones to Russia. Moscow has reportedly used the weapons in the Ukraine war.