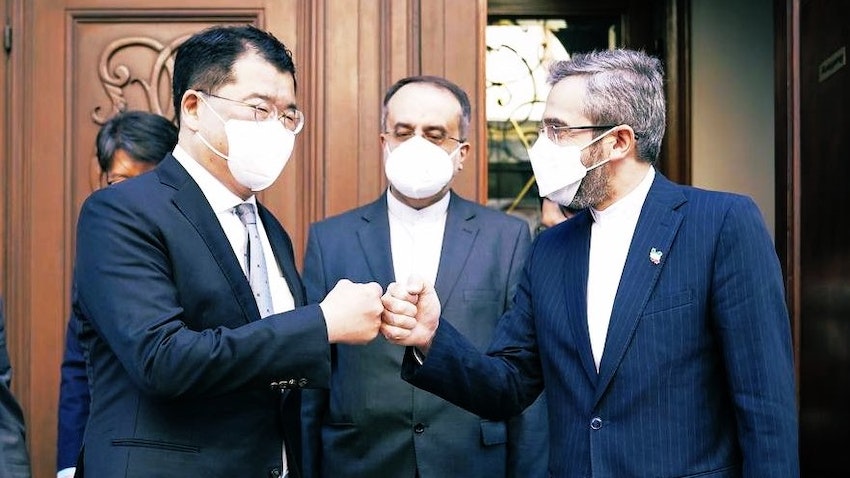 The story: Iran says a foreign delegation is due in Tehran to discuss the release of a "significant" portion of assets frozen in banks abroad due to US sanctions. According to one government-run news agency, the purpose of the visit is to "finalize" the unfreezing of 7B USD in Iranian funds blocked in two South Korean banks. Meanwhile, another Iranian outlet claims that Tehran plans to reciprocate the alleged measure with the release of several Iranian-American prisoners.

The coverage: The official IRNA news agency on Apr. 6 claimed that Iran had reached an agreement with an unnamed country to unfreeze a "significant portion" of its blocked assets abroad...