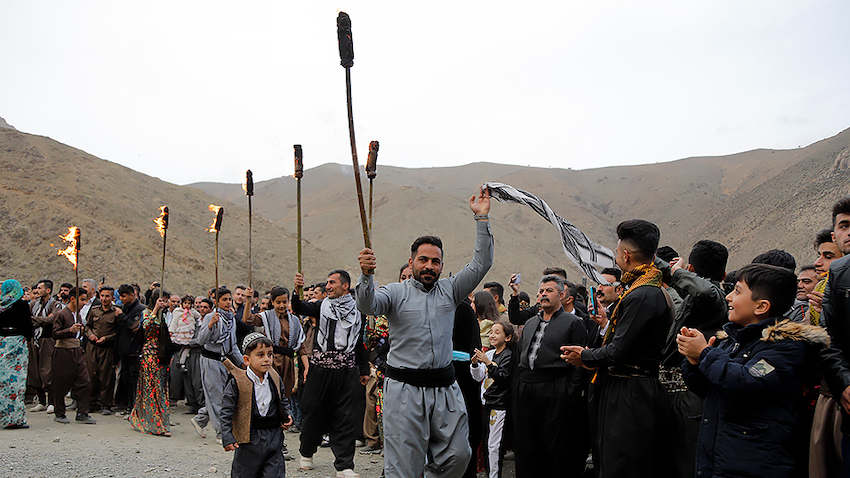 The story: Iranian authorities have arrested at least 30 people in what activists have described as a crackdown on the expression of Kurdish identity in connection with celebrations of Nowruz, the Iranian New Year.

Activists, who maintain that the detentions are a targeted attack on Kurdish traditions, say most of those who have been detained remain in custody.

The coverage: Moderate news site Rouydad24 reported on Mar. 28 that at least 30 people in Kurdish-populated regions of western Iran had been arrested after taking part in large-scale Nowruz celebrations...