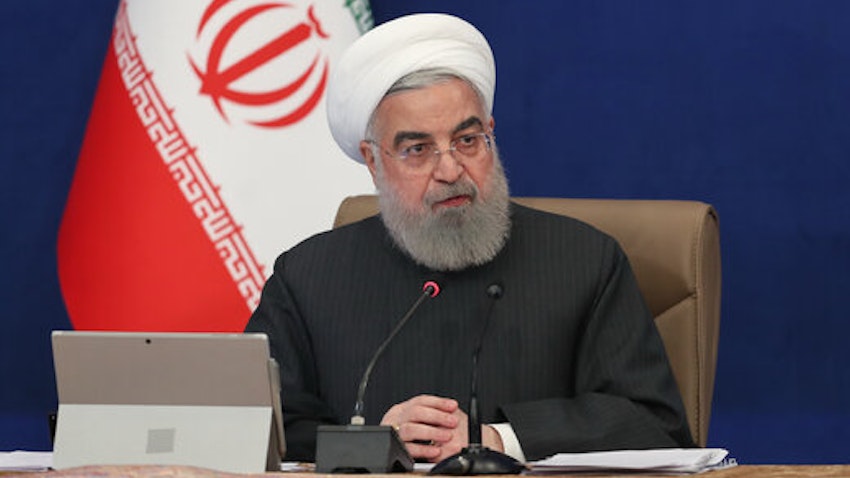 The Story: Iran’s Islamic Revolutionary Guard Corps (IRGC) issued a statement on Wednesday commemorating the anniversary of the downing of a Ukrainian passenger plane near Tehran, blaming “US anti-human adventurism and terrorist acts” for the tragedy.

The Revolutionary Guards admitted in January of last year that its forces had accidentally shot down the plane at a time when tensions with the United States were high. The incident took place five days after a US drone strike killed the then commander of Iran's Quds Force, Qassem Soleimani, in Iraq. All 176 people on board the Ukrainian plane died.

Although Iranian officials and the military have issued apologies, they also never stopped blaming the United States for the incident.

The Coverage: Iranians turned to social media on Wednesday to show their grief and sympathies with the families of the victims...