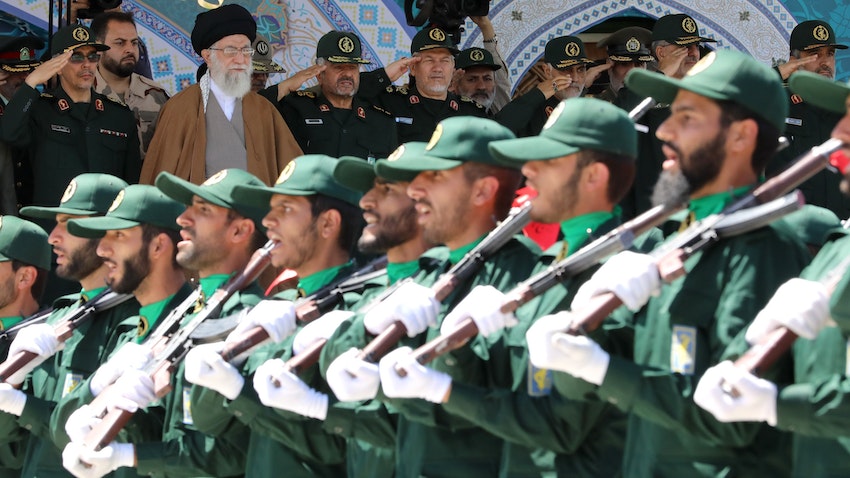 The story: Iran’s execution of former deputy defense minister Alireza Akbari has further strained relations with Britain given his dual British nationality. Accused of spying for MI6, Akbari's execution has been welcomed by hardline media in Tehran.

At the same time, the British government is indicating a toughening stance, reportedly including reconsideration of support for the 2015 Iran nuclear deal and possibly designating the Islamic Revolutionary Guard Corps (IRGC) as a terrorist organization.

The coverage: Iranian authorities announced on Jan. 14 that Akbari had been executed.