Iran's Raisi seizes on cyber-attack to boast of new management 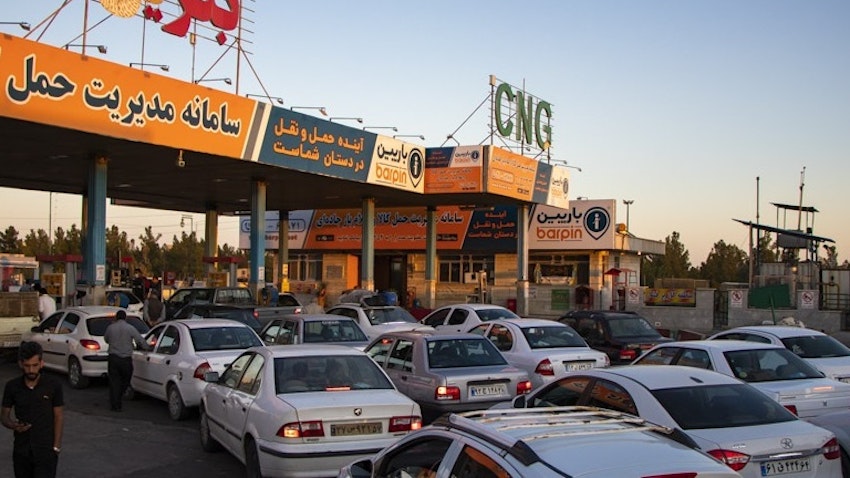 Cars lining up at a gas station near Iran's capital city of Tehran on Oct. 26. 2021. (Photo by Ali Abak via Fars News Agency)

The story: A suspected Israeli cyber-attack on Iran’s national gasoline distribution network has led conservative President Ebrahim Raisi to cancel his chairing of an Afghanistan conference in Tehran. Raisi instead showed up at the petroleum ministry and visited a gas station. Meanwhile, Secretary of Iran’s Supreme National Security Council (SNSC) Ali Shamkhani has seized on the cyber-attack to attack the administration of moderate former president Hassan Rouhani. The Islamic Republic has not named any culprit, but most Iranian media outlets believe that Israel is responsible, motivated by a desire to thwart any engagement between Iran and the US.

The coverage: While Iranian officials initially emphasized that the disruption on Oct. 26 was not related to a hack, the state broadcaster and high-ranking officials later acknowledged that a cyber-attack had indeed occurred...