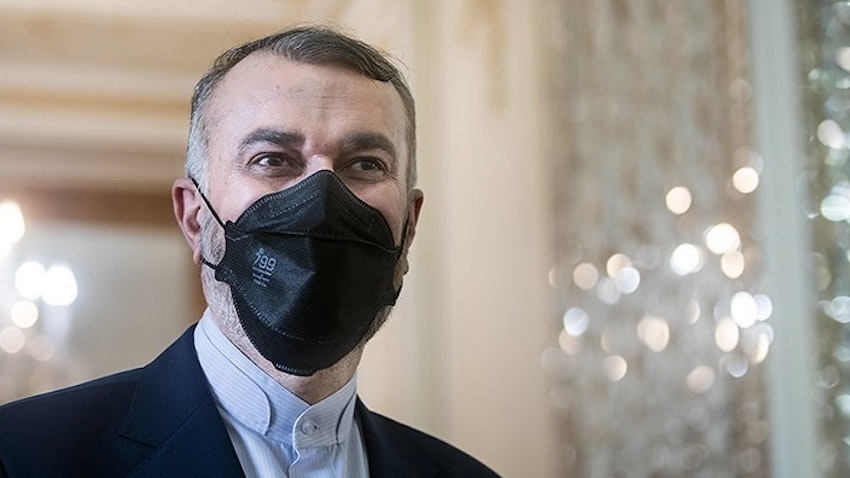 The story: Amid criticism abroad over his apparent ignoring of protocol at the recent Baghdad peace summit, new Iranian Foreign Minister Hossein Amir-Abdollahian has doubled down on his actions, saying that he stood in Iran’s “real position.” At the conference family photo, Amir-Abdollahian was seen moving to the first row reserved for heads of state and government, instead of standing in the second row with other foreign ministers. Coupled with his criticism of Syria’s absence at the summit during his address, critics have slammed his performance as undiplomatic.

The coverage: Amir-Abdollahian’s Aug. 28 trip to the Iraqi capital for the Baghdad Conference for Cooperation and Partnership was his first destination...