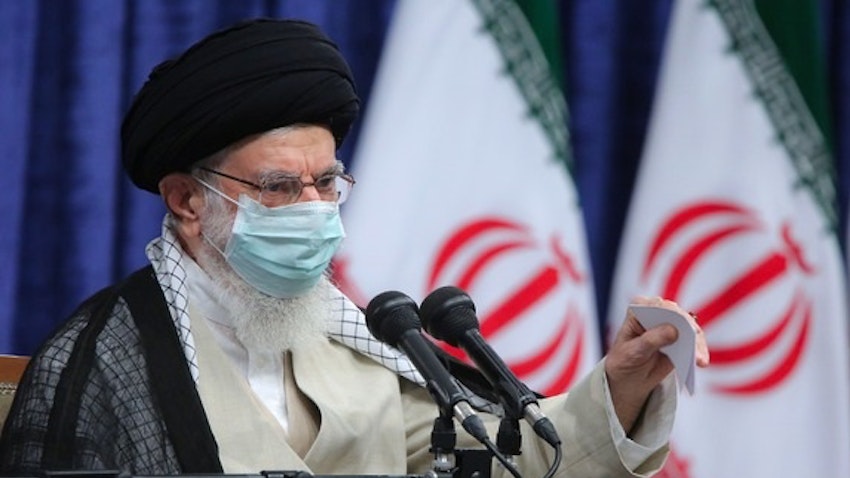 The story: Iran’s Supreme Leader Ayatollah Ali Khamenei has issued a ban on the import of domestic appliances from South Korea. The move has reignited debate about his day-to-day involvement in the Iranian economy. The ban, which primarily affects technology giants LG and Samsung, has been criticized by Reformists for limiting consumer choice and stifling competition. Meanwhile, hardline politicians have hailed the measure as positive for domestic producers while punishing South Korean companies that have withdrawn from Iran as a result of US sanctions.

The coverage: In a letter to conservative President Ebrahim Raisi, published on Sept. 29, Khamenei demanded that imports from “the two Korean companies”...