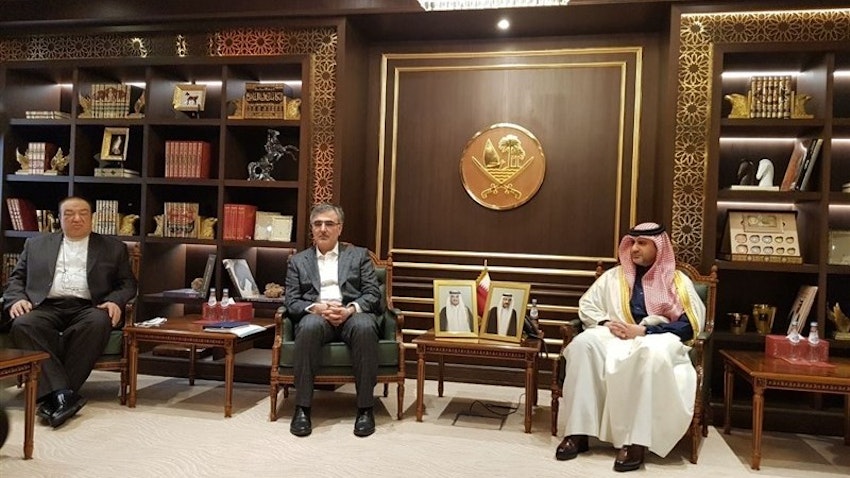 The story: Iran's First Vice President Mohammad Mokhber has claimed that "billions of dollars" of assets frozen abroad due to US sanctions have been released. Meanwhile, the new governor of the Central Bank of Iran (CBI) has said that 300M USD have been injected into currency markets.

The comments come as the Iranian rial has in past months lost a third of its value on the open market in the shadow of anti-establishment protests and rising international tensions.

The coverage: Mokhber stated on Jan. 23 that a portion of Iran's frozen fund overseas had become accessible.