JCPOA revival on table as nuclear negotiators return to capitals 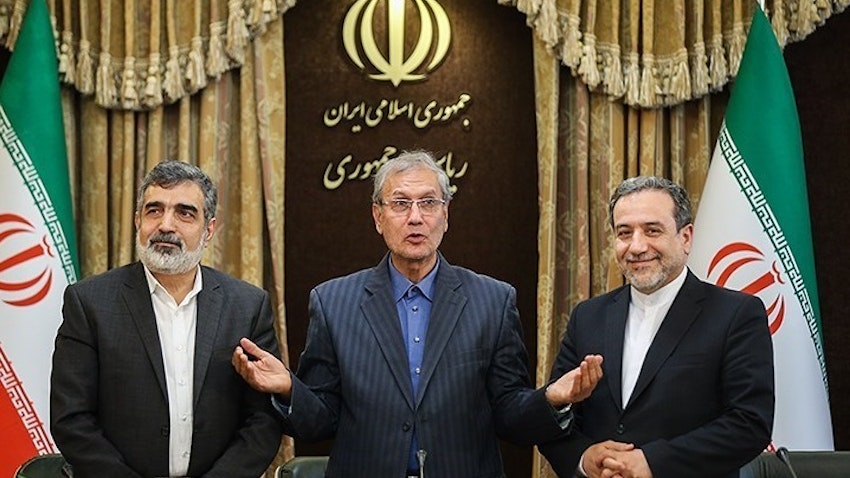 The story: Senior Iranian officials have declared that there are no major obstacles that impede the revival of the Joint Comprehensive Plan of Action (JCPOA), the landmark nuclear deal signed between Iran and global powers in 2015. However, there still appear to be disagreements between Iran and the US over a number of issues—including Tehran’s newly installed centrifuges at its nuclear sites and the lifting of specific sanctions, such as those imposed on the Islamic Revolutionary Guard Corps (IRGC).

The coverage: After a fifth round of talks in Vienna, senior Iranian negotiator Abbas Araqchi said on June 2 that “further consultations and further decision-making on issues of dispute” are required in respective capitals...