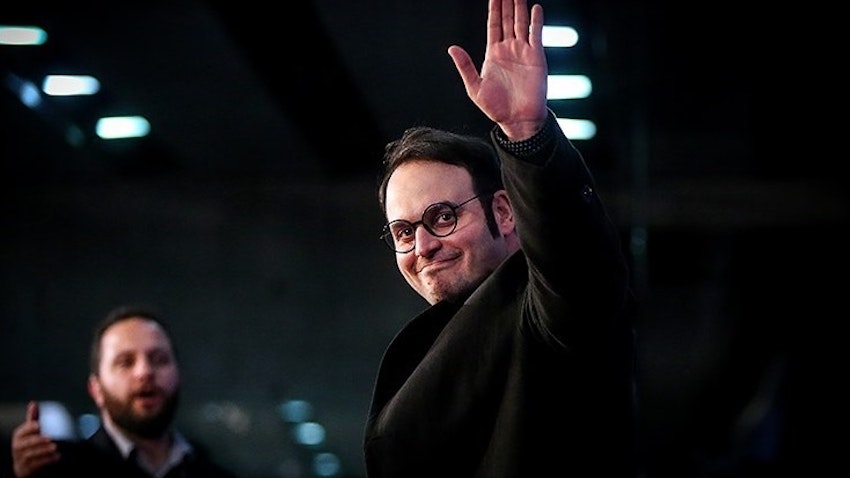 The story: In an unprecedented move, Iran’s Intelligence Minister Mahmoud Alavi reveals that the ministry has been involved in producing movies and series. Elaborating on the reason behind the decision, Alavi noted that it is aimed at “fulfilling intelligence goals [along with] public education and protection against espionage.”

The coverage: The intelligence minister made the remarks on state TV on Feb 8. He was offering a report on the security status of the country in connection with the 42nd anniversary of the Islamic revolution. During his live interview, Alavi disclosed a list of movies made by the ministry, including...