Is Iran already changing its tune on the Taliban? 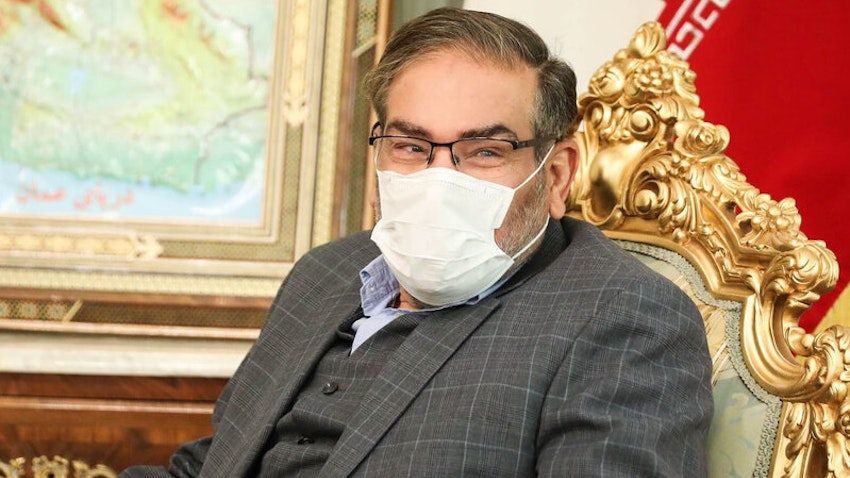 The story: Having celebrated the US withdrawal from Afghanistan, Iran is already showing the first signs of discontent with the aftermath of the Taliban takeover next door. Senior Iranian officials have slammed the Taliban for forming a non-inclusive government. Tehran has also rejected “foreign intervention” and called for dialogue instead of “violence.” At the same time, following Iran’s condemnation of the Taliban push to seize the Panjshir Valley, Iranian Reformists are urging support for Afghan forces who have been putting up resistance in an unequal battle.

The coverage: Iranian officials are once again publicly criticizing the Taliban after a notable hiatus in such moves in recent months. Ali Shamkhani, the secretary of Iran’s Supreme National Security Council (SNSC), tweeted...