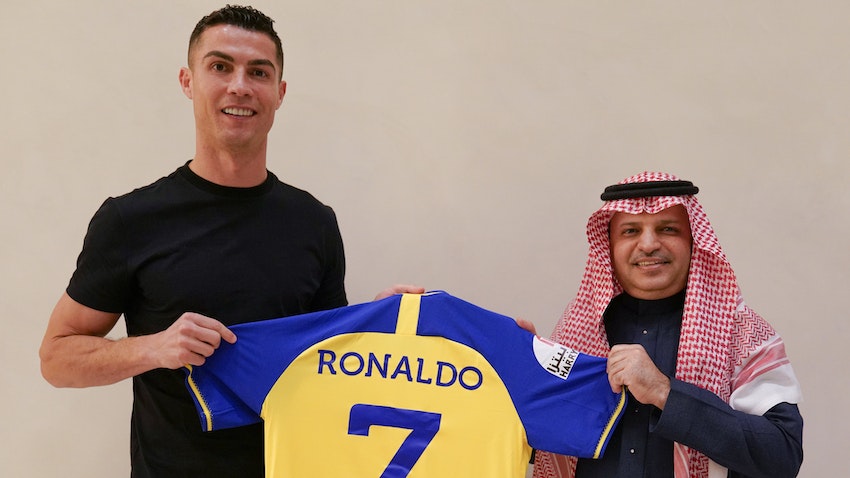 The story: State-affiliated media in Iran have accused Saudi Arabia of trying to gloss over its “crimes” and dire human rights record with football club Al Nassr's surprise signing of superstar player Cristiano Ronaldo. This comes amid speculations that Tehran and Riyadh may be moving towards resuming talks to normalize relations that were severed in 2016.

The coverage: Al Nassr announced the bombshell signing of Ronaldo on Dec. 30, reportedly making the 37-year-old the highest-paid football player in history.

However, hardline media in Iran see the splashing of the cash for a player in the twilight years of his career as an attempt by the Kingdom to soften its international image.