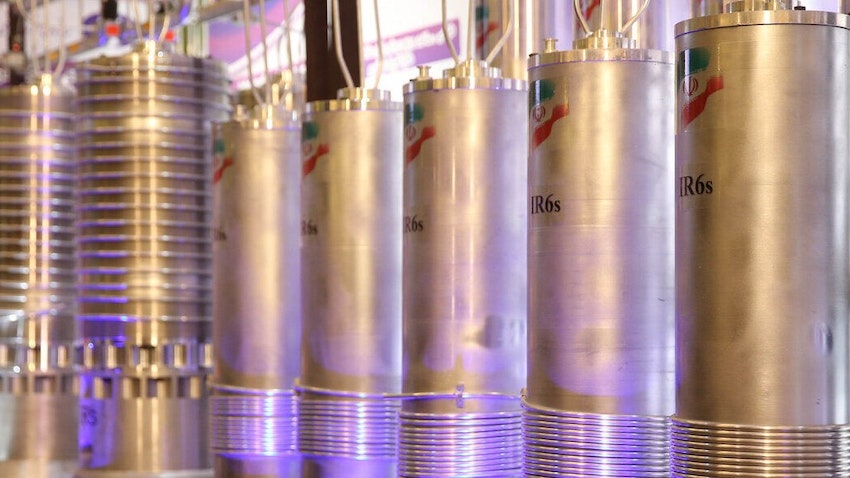 Iran announced that it has begun enriching uranium to 60% at the Fordow Fuel Enrichment Plant near Qom on Nov. 22, 2022. (Photo via IRNA)

The story: After almost two months of wrangling, Iran is set to host a delegation from the International Atomic Energy Agency (IAEA). The UN watchdog has been seeking to jumpstart a stalled probe into uranium traces at three old but undeclared sites. The investigation has been a key stumbling block in the deadlocked negotiations to revive the 2015 Iran nuclear deal.

This comes as pro-reform outlets in Tehran have raised concerns over the consequences of the nuclear talks failing while hardliners push for abandoning the deal altogether.

The coverage: The Iranian foreign ministry on Dec. 15 issued an 11-point statement in which it declared that Iran “is prepared to conclude the [nuclear] talks in line with the draft of the Vienna negotiations, which were the result of months of hard and intensive discussions. Now it is the western sides that are confused due to...