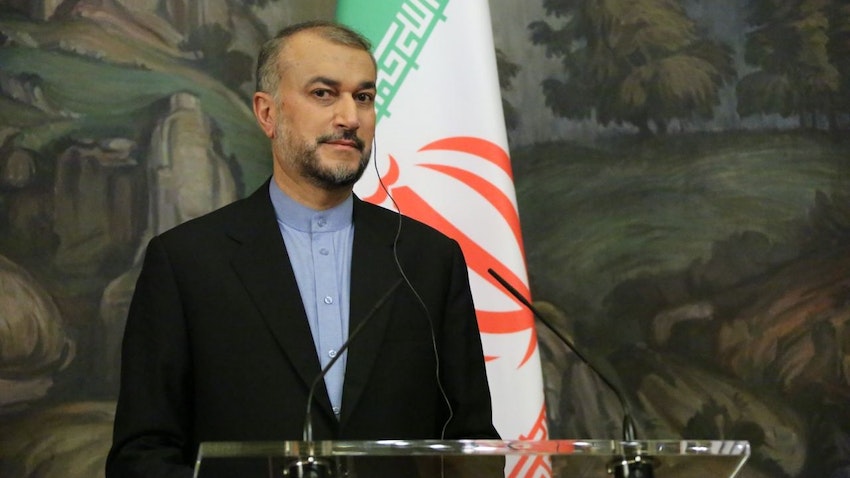 The story: Having submitted its response to the latest US proposals, Iran wants the draft text to revive the 2015 nuclear deal to include "stronger" language. Tehran's main demands reportedly include a settlement to the UN nuclear watchdog's probes and guarantees from Washington that a future US administration won’t renege on the nuclear accord again.

The US has described the latest Iranian response as “not constructive.” Meanwhile, the EU’s foreign policy chief has warned that “if the process doesn’t converge, the whole process is in danger.”

The coverage: Iran on Sept. 2 submitted its response to the last US proposals on the draft text to restore the nuclear deal to the EU, which has been coordinating talks to salvage the accord since Apr. 2021...