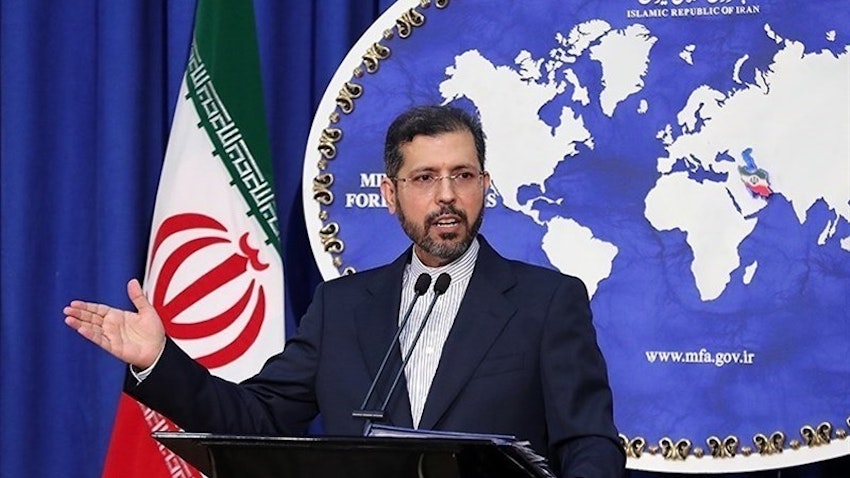 The story: Tehran has condemned the Gulf Cooperation Council (GCC) after the Arab bloc called for a tougher approach toward the Islamic Republic in the ongoing talks over the revival of the Iran nuclear deal. The Iranian foreign ministry has strongly rejected the GCC's "absolutely unconstructive approach," saying that it won't tolerate interference in Iran’s nuclear and missile programs.