Under fire, Iranian MP does U-turn on his alleged killing of protesters 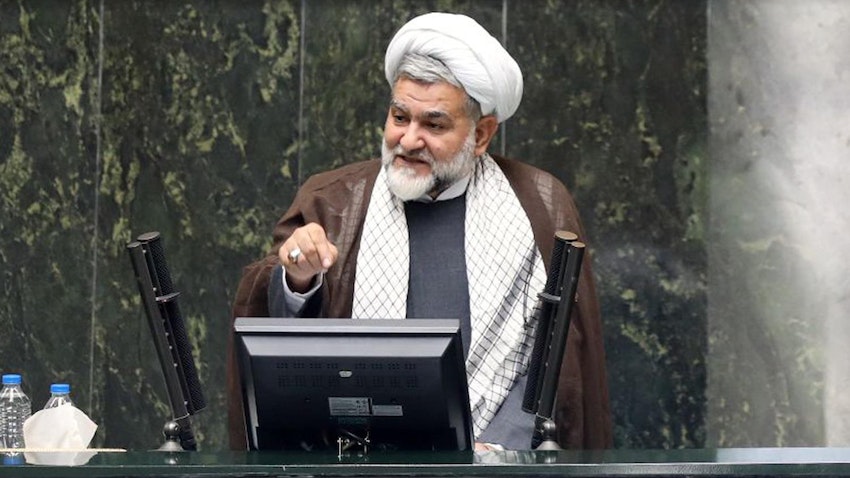 Iranian MP Hassan Nowruzi speaks at an open session of the parliament in Tehran on Aug. 8, 2021. (Photo via ICANA news agency)

The story: Facing a broad public outcry, hardline Iranian MP Hassan Nowruzi has walked back his apparent claim that he killed protesters during the deadly unrest in late 2019. Nowruzi now alleges that what he was cited as saying in a recent interview is "fabricated." But the outlet in question maintains that it has an audio recording of the lawmaker’s remarks. Despite his apparent U-turn, Nowruzi has been roundly criticized by moderate outlets. Conservatives, however, have been largely silent.

The coverage: Didban Iran on Nov. 14 published an interview with Nowruzi in which he was quoted as saying that he shot and killed demonstrators during the nationwide protests in Nov. 2019 over a sudden hike in fuel prices...