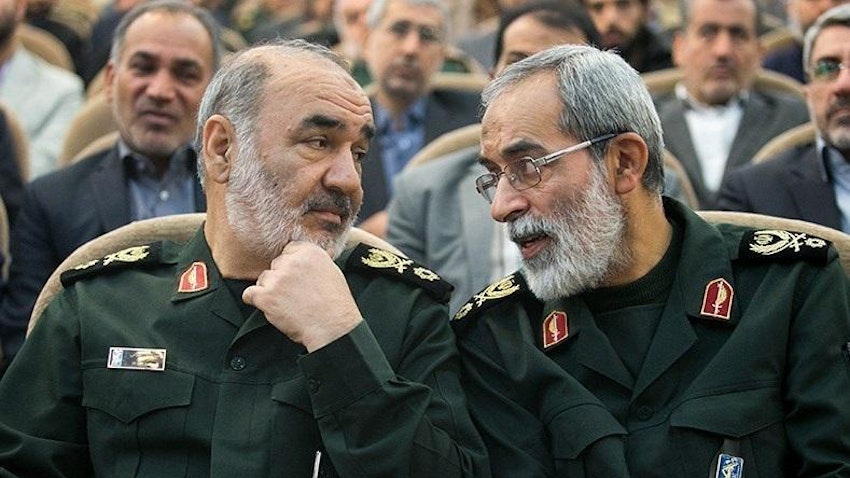 The story: The recently appointed head of Iran’s state broadcaster (IRIB) may already be in danger of losing his job. This follows the alleged hacking of several TV channels, which briefly aired images of the leaders of an exiled opposition group. But while the official narrative is that the broadcaster was breached, some speculate that it was an inside job designed to end Peyman Jebelli’s term as head of IRIB.

Meanwhile, self-described hacker group “Justice of Ali” has played an anti-Islamic Republic video on a popular streaming site where IRIB content can be accessed, and also leaked alleged secret minutes of a meeting among top security officials. This has raised speculations about a domestic power play amid transition in the country’s political leadership.

The coverage: For several seconds, pictures of Mojahedin-e Khalq (MEK) leaders Maryam Rajavi and her husband Masoud interrupted regular programming on Iranian state television on Jan. 27. An image of Supreme Leader Ayatollah Ali Khamenei in which his face was crossed out was also aired...