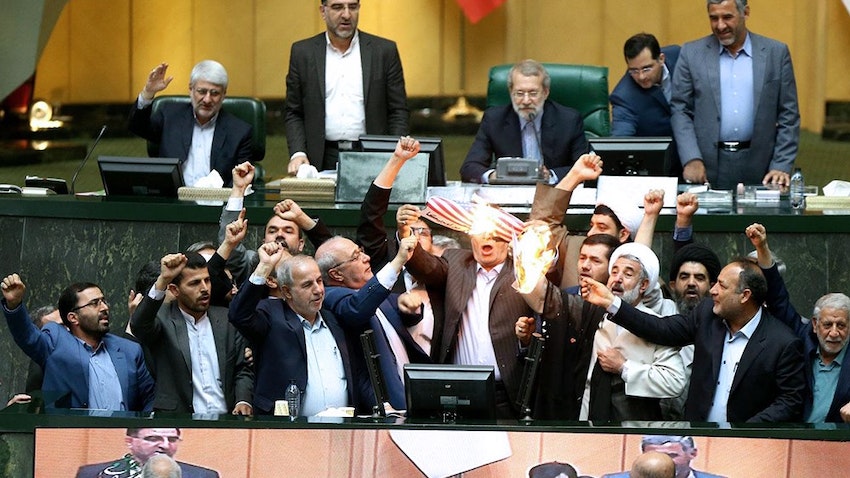 The story: Addressing the alleged draft agreement on reviving the 2015 Iran nuclear deal, a prominent lawmaker in Tehran has said it violates the political establishment’s “redlines.” This comes as the stalled nuclear negotiations have left many ordinary Iranians frustrated. Some analysts assert that society has become indifferent to the accord and is increasingly despondent about the future. Others warn that the delay in reaching a deal is empowering hardliners who want to weaponize Iran’s nuclear energy program.

The coverage: Hardline MP Ali Khezrian wrote on Instagram on Apr. 4 that he and other parliamentarians have reviewed a draft agreement on reviving the nuclear deal, which is formally known as the Joint Comprehensive Plan of Action (JCPOA)...