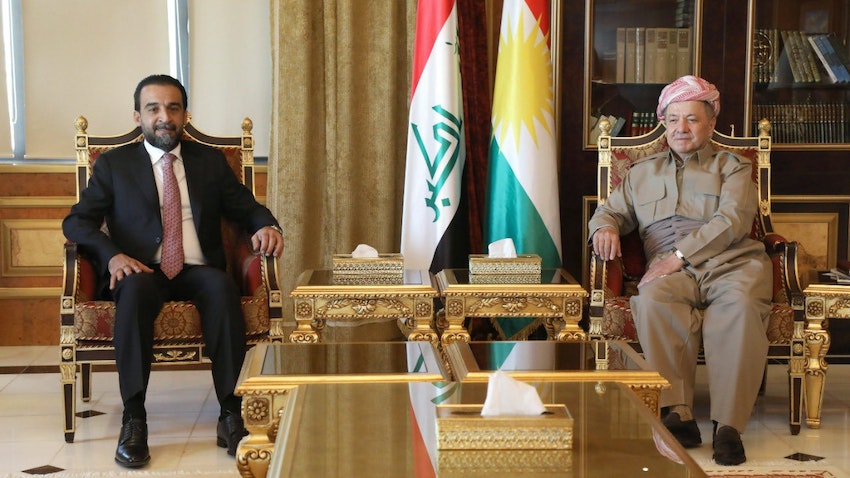 The story: Sadrist Movement leader Muqtada Al-Sadr’s Kurdish and Sunni allies have rejected his call on them to also leave the legislature and demand the dissolution of the parliament. Instead, they are seemingly joining Sadr’s Shiite rivals in urging the formation of a government ahead of fresh elections.

Meanwhile, Iraq’s chief justice has called for reform geared to prevent delays in government formation and to further clarify powers relevant to the dissolution of parliaments. This follows the federal supreme court’s dismissal of a Sadrist petition for the legislature to be dissolved.