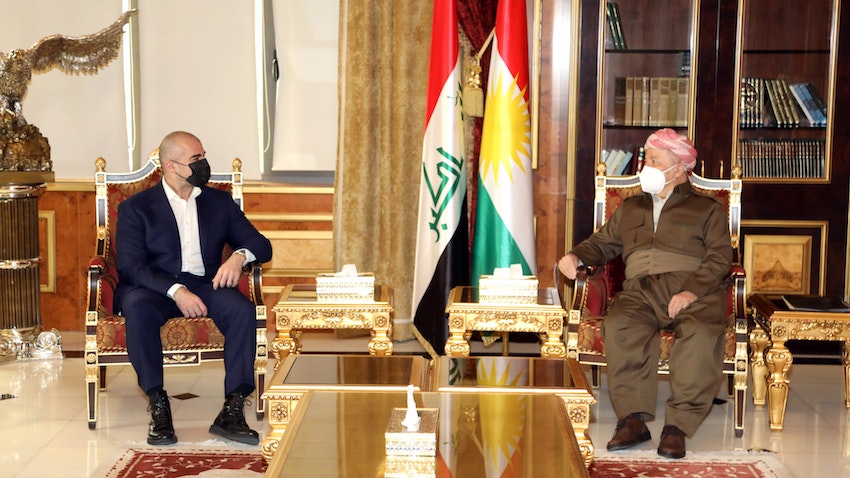 The story: Iraq’s federal supreme court has quashed the presidential bid of Kurdistan Democratic Party (KDP) candidate Hoshyar Zebari. The decision comes as the two ruling parties in Iraq’s Kurdistan region—the KDP and the Patriotic Union of Kurdistan (PUK)—have initiated talks to resolve their row over the presidency. Amid the apparent efforts to reach bipartisan consensus on a single candidate, the opposition New Generation Movement has named its own presidential hopeful.

The coverage: At a Feb. 13 press conference, Zebari slammed the top court’s ending of his presidential run as “arbitrary and politicized.” The court cited corruption claims dating back to 2016, which led to Zebari’s impeachment from his position as finance minister of Iraq...