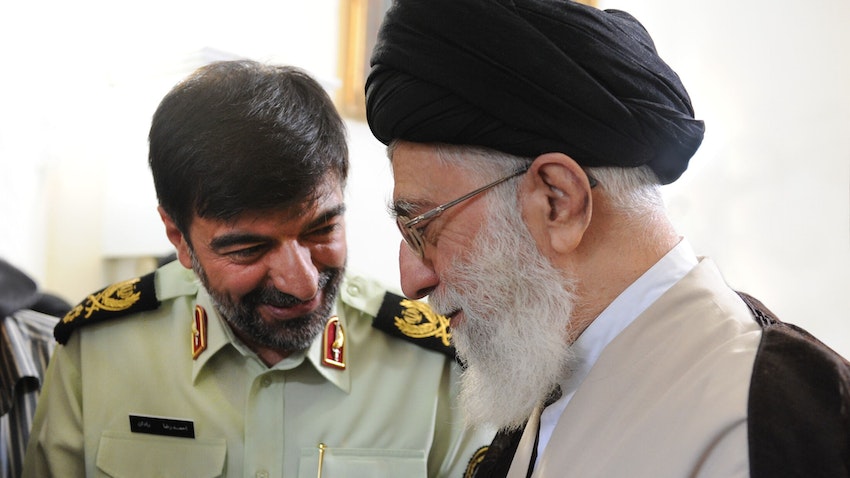 The story: Iran’s supreme leader has appointed veteran law enforcement official Ahmad Reza Radan as new national police chief. Radan is known for his strict enforcement of the mandatory hijab during his previous tenures as deputy commander of the national police and Tehran police chief. He has also been sanctioned by western governments for his role in suppressing protests following the disputed 2009 presidential elections—credentials that have made his appointment a welcome development among hardliners, but a curious one for Reformists.