Is Iran really doing away with its morality police? 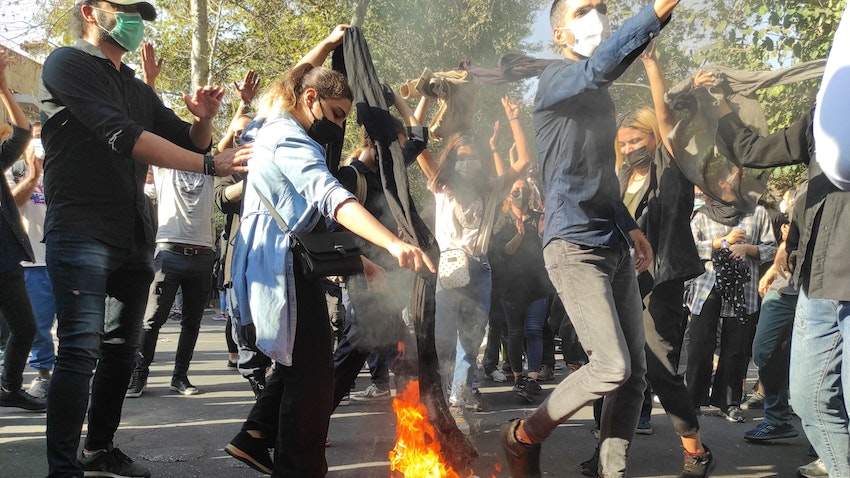 The story: Iran's prosecutor general has said the morality police—which enforces the country's mandatory Islamic dress code—is at a “standstill.” The comment has led to widespread assumptions that the Islamic Republic has given up on enforcing the mandatory hijab for women. However, Iran's state broadcaster has sought to contain the eruption of speculations, insisting that the senior judiciary official’s comment was misinterpreted. This comes as top pro-reform figures continue to urge high-ranking officials to address the grievances which have driven almost three months of unrest.

The coverage: Prosecutor General Mohammad Jafar Montazeri on Dec. 4 said the morality police—or the ‘guidance patrol’ as it is also known—is at a "standstill."