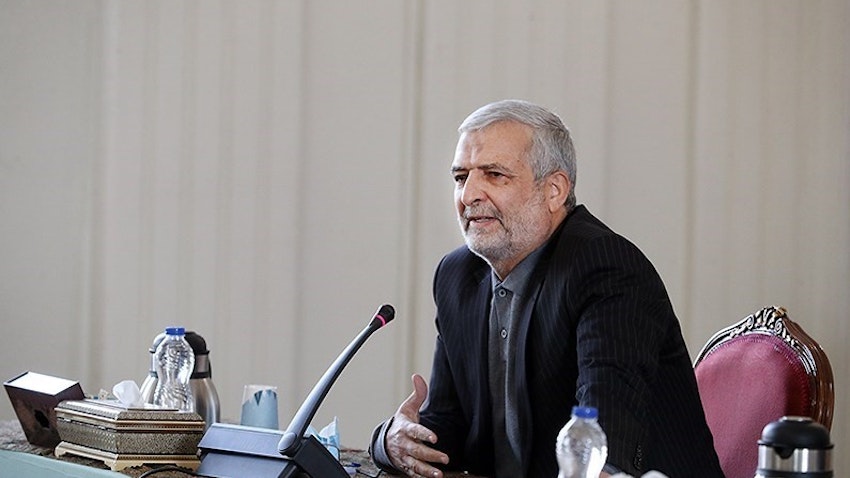 The story: Iran has named Hassan Kazemi-Qomi as its new top envoy to Afghanistan, reportedly replacing Ambassador Bahador Aminian. Said to be a veteran of the Quds Force—the expeditionary wing of the Islamic Revolutionary Guard Corps (IRGC)—Kazemi-Qomi’s appointment follows a leak of criticism of the Taliban attributed to Aminian.

The coverage: The official IRNA news agency on Dec. 18 reported that Kazemi-Qomi had been named as Iran's new “ambassador” to Kabul.